ExpertGel®
Two grades of ExpertGel have been developed by PolymerExpert. The difference between the two products lies in the size of the polymers. Thus, the gelling properties are different and allow to cover all possible applications.
Contact us 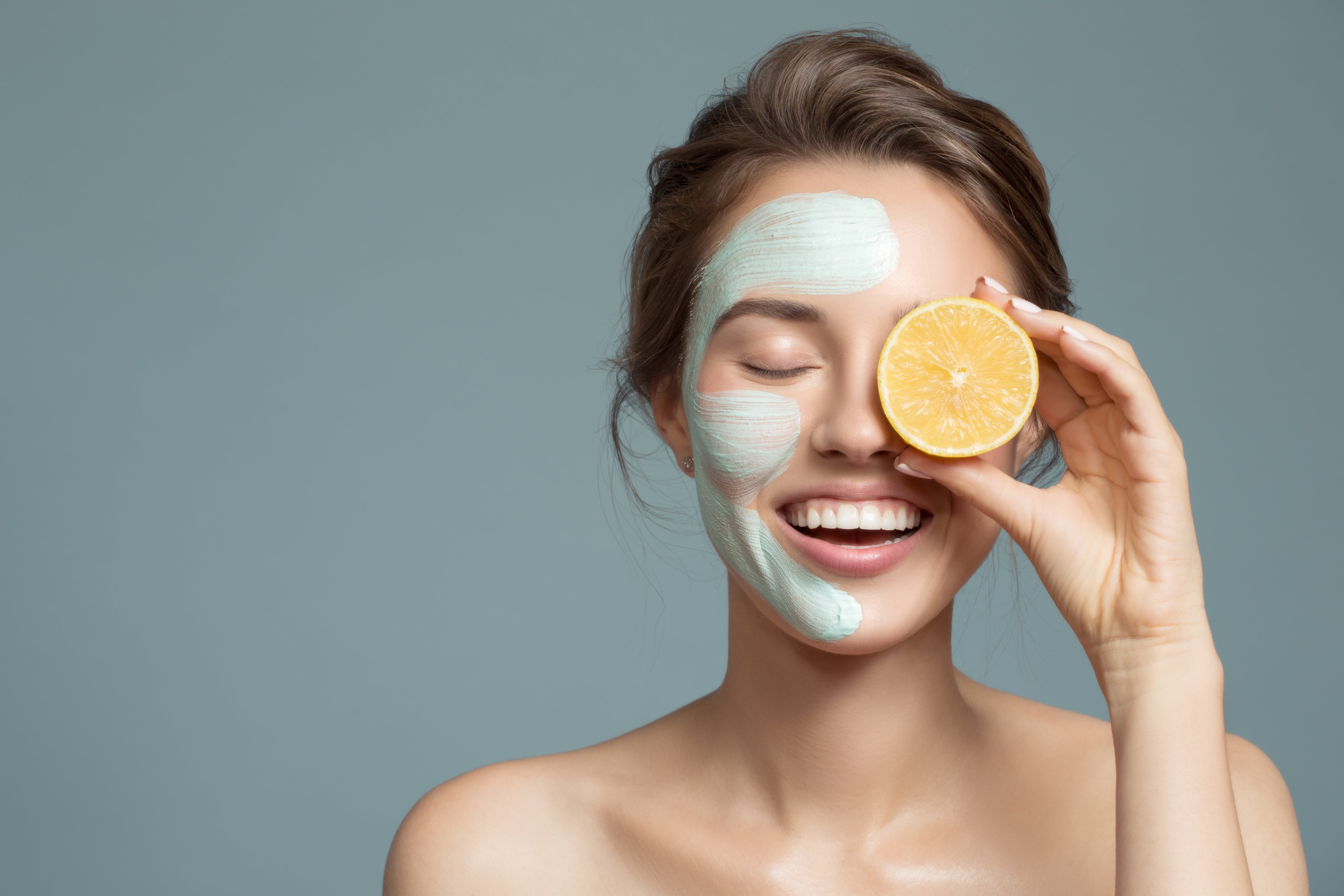 PolymerExpert develops polymers with unique properties. Initially developed for the medical sector and in particular for ophthalmology, these highly technical, associative, aqueous gelling agents bring exceptional rheological properties to cosmetic formulas. Unique and innovative, the gelling temperature of ExpertGel is easily adjustable and allows to meet a wide range of applications.

It changes viscosity depending on temperature: liquid at room temperature, the product becomes gel upon application

Liquid in the packaging, it is easy to spray and surprises by gelling on contact with the skin. It thus allows the formulation of original galenics. Moreover, its strong thixotropy allows an optimal delivery even if the ambient temperature is high.

Formulas containing ExpertGel are less sensitive to temperature shifting due to the viscous effect of ExpertGel but also its co-emulsifying ability.

The addition of ExpertGel ensures a constant viscosity when hot by compensating for the loss in viscosity typically seen at high temperatures.

Formulas become chameleon-like due to the effect of this polymer. Sprayable liquid formulas turn into rich, creamy creams upon spreading

Its strong compatibility with other filming agents allows synergies to improve water resistance and formula hold. The viscosity of ExpertGel solutions is enhanced at room temperature once it contains a high content of salts, acids, perfume…ExpertGel is an ally for complex formulations. The gels formed are perfectly transparent and the shape-memory texture allows an original grip.

By ensuring the optimal dispersion of UV filters, it ensures their optimal distribution on the skin’s surface. This results in improved sun protection. It keeps the formula on the skin’s surface and reduces skin penetration. Moreover, by its film-forming effect, it limits the release of the filters into the environment. The SPF can thus be doubled by the simple addition of ExpertGel in a formula.

Its ability to film on the surface of the skin allows the fragrance molecules in scented formulas to be coated and gradually released.

Its special gelation allows for the stabilization, encapsulation and gradual release of active ingredients on the skin’s surface. This property is particularly interesting when using active ingredients known to be fragile or odorous such as DHA for example. 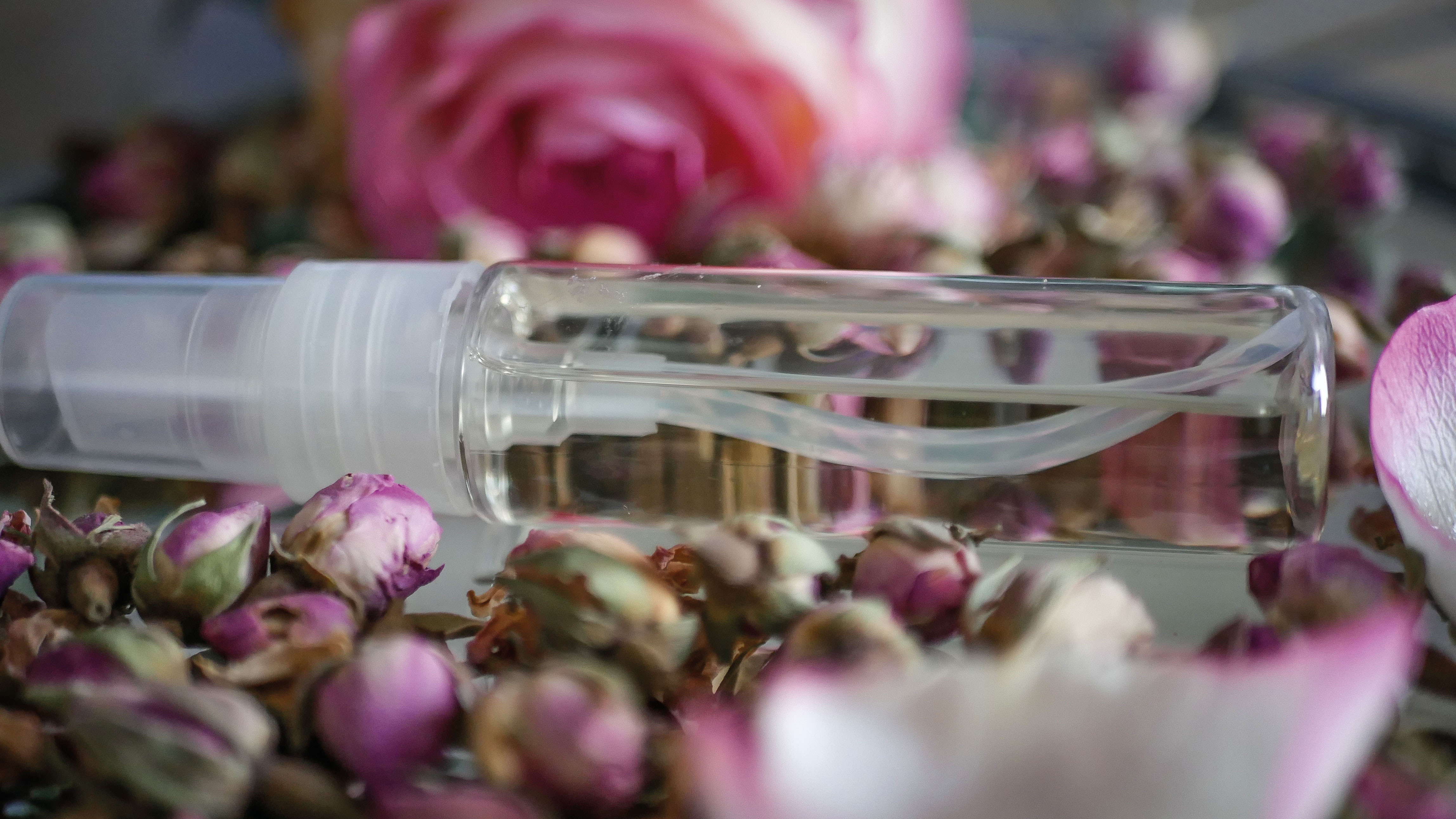 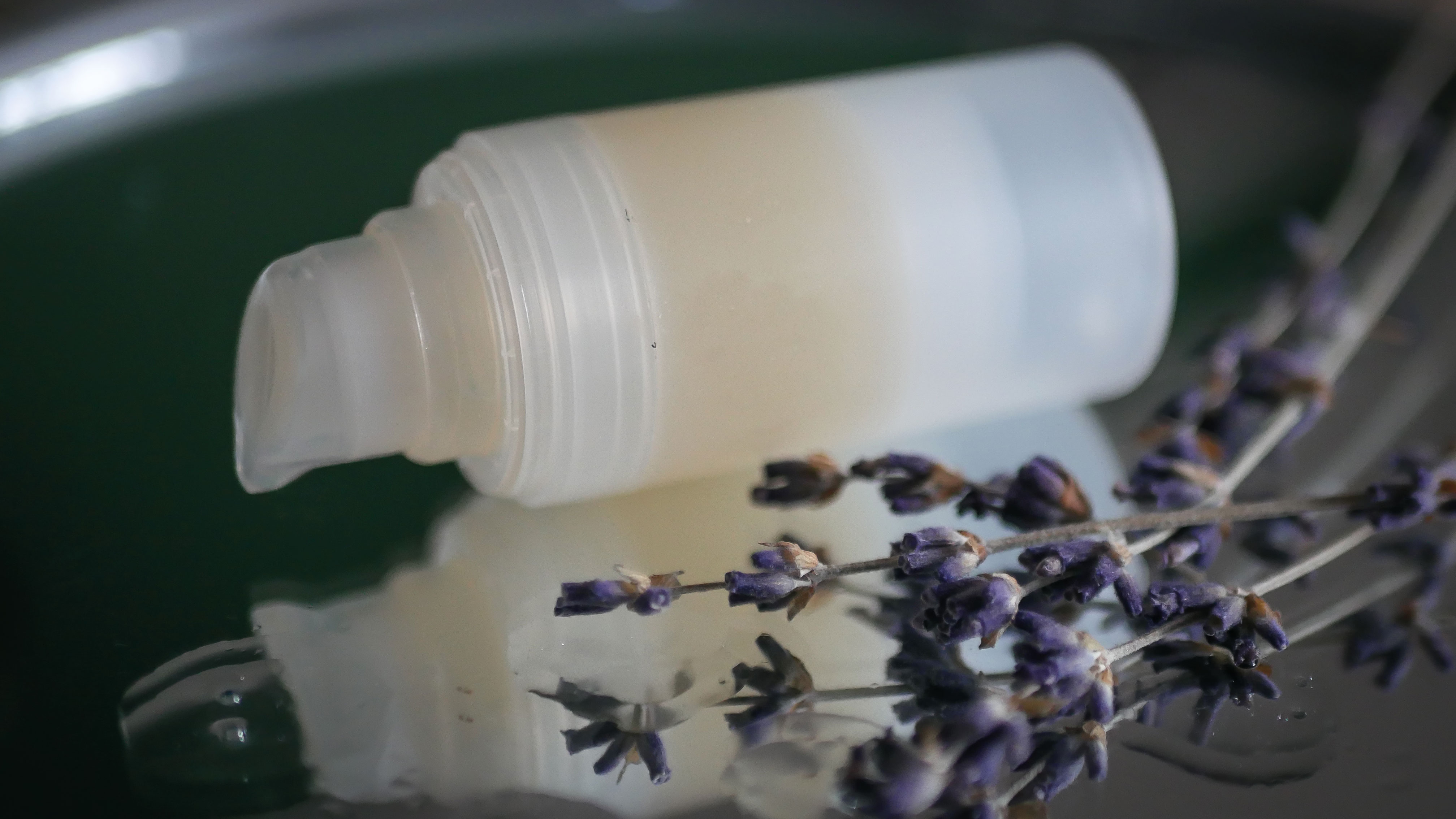 Authorized worldwide and made in France, ExpertGel is your ideal ally for formulating unique textures with optimized efficacy.

It’s innovation has already been recognized with numerous awards including the Sepawa Award in Germany in 2016 or the Ringier Award in China.

Two grades of ExpertGel have been developed by PolymerExpert. The difference between the two products lies in the size of the polymers. Thus, the gelling properties are different and allow to cover all possible applications. PolymerExpert can advise you on which grade to use according to your needs.

Two grades of ExpertGel have been developed by PolymerExpert. The difference between the two products lies in the size of the polymers. Thus, the gelling properties are different and allow the full range of possible applications to be covered. PolymerExpert can advise you on which grade to use depending on your needs.

Try our ingredients by requesting your free samples

Film-forming with a silky touch 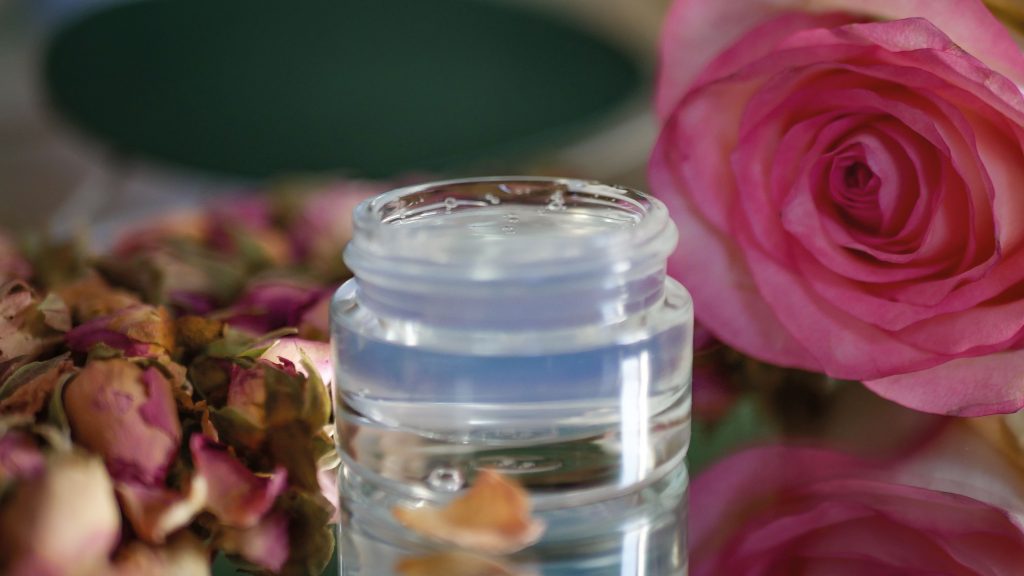 Our experts have made guidance formulas to help you in your formulation projects. Discover our guide and order your samples!

Download PDF
Your information has been sent
Thank you for your trust. If the PDF opens in another page, do not hesitate to click on the small icon "download" of your browser to keep the document.
Download PDF